Once You Go Airborne LINX, You Never Change!

Airborne Technologies (ABT) was awarded another contract to upgrade an H135 helicopter for the Republic of Slovenia Ministry of Interior. Since 2016, a Slovenian Police Air Support Unit H135 has been successfully operating with an ABT´s Airborne LINX Surveillance Package. Because of the reliability and effectiveness of the Airborne LINX system, the Slovenia Ministry of Interior has chosen Airborne Technologies, a special mission integration specialist company, for a repeat performance. The official signing of the contract took place during this year’s Police Aviation Conference (PavCon), which was hosted by Airborne Technologies at their headquarter and hangar facilities in Wiener Neustadt, Austria.

For this contract, The Slovenian Police Air Support Unit will receive a:

Airborne LINX as overarching system, unites all these sensors. The included Mission Management Unit allows the operator to control the full architecture on a simple-to-use touchscreen.

The helicopter will be delivered still this year.

Wolfgang Grumeth, CEO of Airborne Technologies said: “It was a great week with all the Police Aviation professionals and technology innovators in the house. Besides our successful live demo, showing Smith & Myers Artemis phone location system together with our Partners (L3 Harris, Shotover, ECS and of course Smith & Myers), the signing of the contract was definitely one of the highlights of the event for us.” 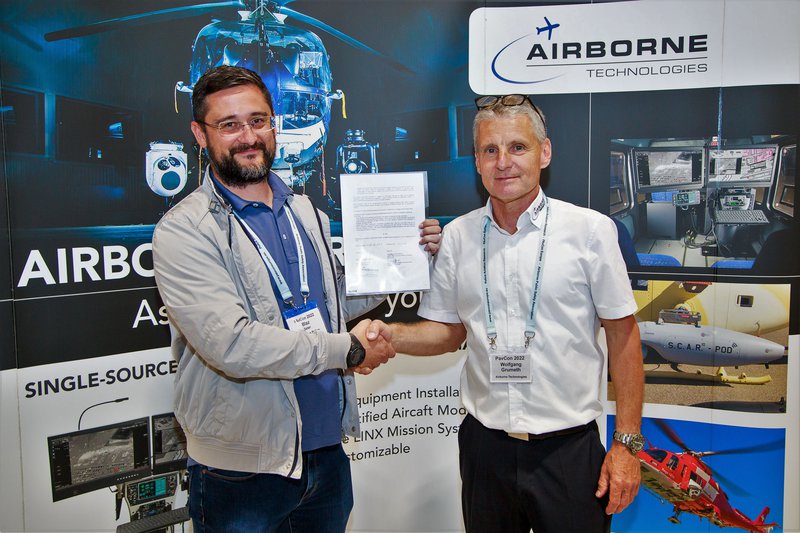 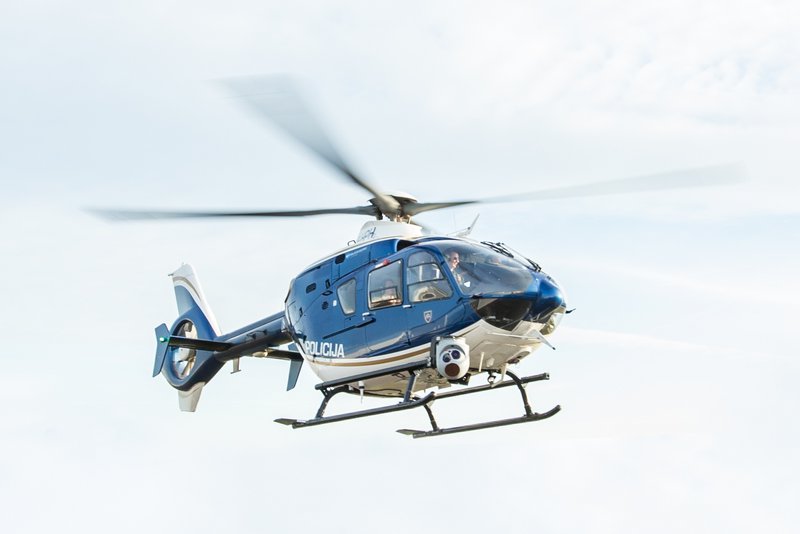 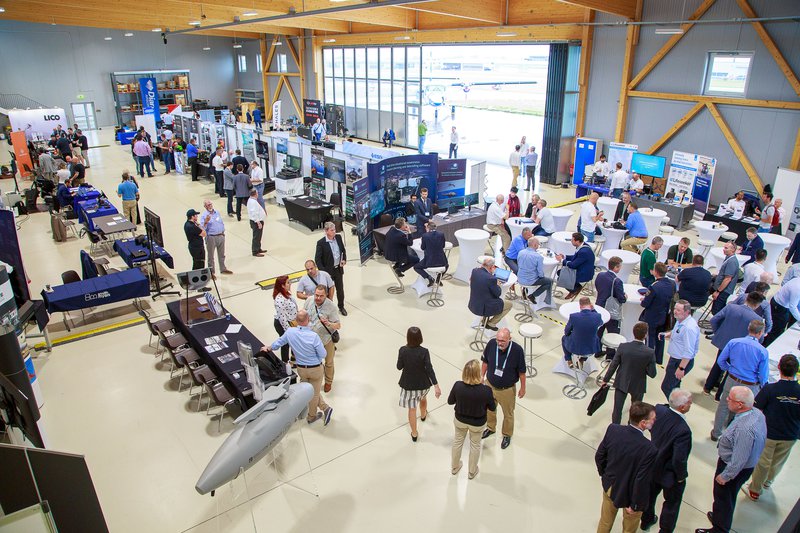 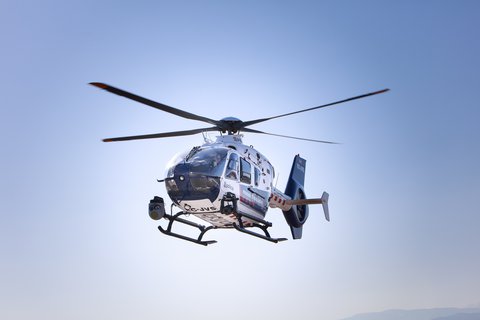 Upgrade of an EC135 including design, production, installation, testing, EASA certification and training. 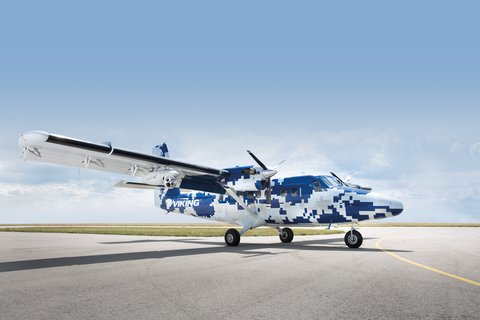 Joint demo platform with Viking/De Havilland for the World Tour in 2021 carrying SCAR-Pods for Radar and EO/IR sensor. 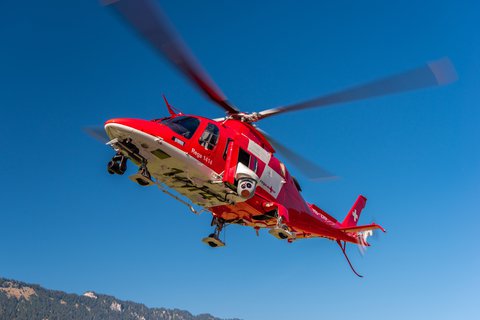 The Swiss SAR Service REGA added with an external camera lift and a workstation surveillance capability to their fleet.